Christmas is a time for family, friends, and of course, food! There are certain dishes and desserts that just scream Christmas. From gingerbread to candy canes, these festive treats are staples of the holiday season. But where do they come from? There is a long history of traditions that have cumulated to be what we know as Christmas in modern times. Let’s take a look at the origins of some of the most classic edible Christmas treats, decorations, and traditions, and how they changed into what we know today.

Christmas gift giving and receiving is a centuries-old tradition that has its roots in paganism. The pagans believed that gifts were a way to appease the gods and bring good fortune. They would often give each other gifts of food or drink, as well as simple trinkets and baubles. This tradition eventually made its way to Christianity, where the act of gift giving was seen as a way to celebrate the birth of Jesus Christ. This is likely where we get the tradition of Santa Claus from, as he is often associated with giving gifts to good children.

One of the most iconic Christmas decorations is the candy cane. These striped sweets are a popular treat during the holidays, but where do they come from? The candy cane actually has a religious origin story. Legend has it that in 1670, a choirmaster in Cologne, Germany wanted to give his young singers something to keep them quiet during services. He commissioned a local candy maker to create candy sticks in the shape of shepherd’s crooks, which he handed out to the children. The candy maker wrapped the white sticks in red stripes to resemble the Blood and Bandages of Christ.

Gingerbread is another popular Christmas treat. This spiced cookie is often made in the shape of houses or gingerbread men. The history of gingerbread dates back to the 11th century when Crusaders brought spices like ginger back to Europe from the Middle East. Gingerbread was originally a type of cake, not a cookie. It wasn’t until the 16th century that gingerbread cookies became popular in Germany.

Christmas wouldn’t be complete without a yule log. This traditional dessert is made by rolling a sponge cake into a log shape and then frosting it with chocolate. The yule log has its origins in pagan winter solstice celebrations when people would burn a large log in the fireplace to ward off evil spirits.

The poinsettia is a popular Christmas plant. These beautiful red flowers are native to Mexico, where they have been associated with Christmas since the 16th century. The Aztecs used poinsettias to make a crimson dye, which they used to color cloth and ritual objects. The flowers were also said to bloom on December 12th, the feast day of Our Lady of Guadalupe.

Christmas wouldn’t be the same without these classic Christmas goodies and decorations. From gingerbread to yule logs, these festive treats have been part of the holiday season for centuries. So next time you enjoy a candy cane or a piece of gingerbread, remember the rich history behind these beloved Christmas traditions. 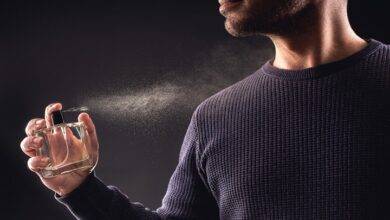 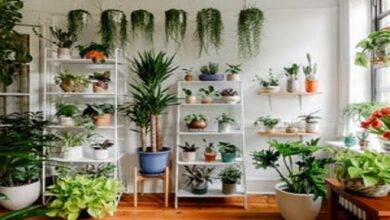 Why do you need Mold remediation professionals? 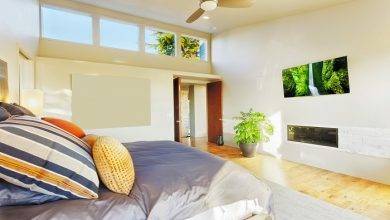