Four Digits or 4D is one of the state-owned lotteries in Singapore and it is being operated by Singapore Pools. The 4D Singapore is highly considered as the most popular betting game in the Lion city due to its ease of accessibility and less complicated prize distribution system.

While the game is also quite popular in Malaysia and Germany, it is curious to know when exactly did the 4D lottery start in Singapore. In this article, we are discussing the brief history of the establishment of 4D.

The earliest record of the existence of a lottery that utilized three and four numbers in Singapore was in 1956. It was reported that a few members of a family were brought into trial for running an illegal gambling den.

A detective that originated from the Malaysian state of Penang was brought into the trial in Singapore to testify as an eye witness. In his account, he said that the lottery was born in Kedah in 1951 when a student created a raffle with tickets that had two-digit numbers with his bicycle as the prize. The winning ticket reflects the last two numbers in the jackpot prize ticket in the turf club sweepstake.

At that time, the illegal four-digit gambling became prominent in Singapore which caused the revenue of turf clubs to decline. Then, the Singapore Turf Club (STC) lottery, which was the only legal gambling form at that time, legalized the four-digit lottery in 1966 and became officially known as Four Digits or 4D lottery.

In 1985, four-digit gambling was only available in STC while the bookies operated illegal gambling activities. The lottery draw coincides with the horse race in which the winning four digits was determined based on the finishing positions of the horses that won in the race.

In 1986, the state-owned gambling operator Singapore Pools included 4D lottery in their services aside from Toto lottery. SG Pools established the computerization of tickets into its outlets nationwide.

The system of 4D lottery underwent many changes during the 1990s. In 1991, SG Pools introduced a 4D lottery that is no longer based on the results of horse racing but instead draws digits from numbered balls housed in a cylinder.

In 1993, the Mark Sense system was introduced in which players can now mark their digits in a coupon for their entries in the lottery. Prior to this, players had to place their numbers written down on paper or dictate them verbally to the counter staff. The old system has caused many significant errors and processing problems.

In 2000, the 4D results were expanded to Wednesdays every week with the only exception of the first Wednesday of the month which is solely dedicated to the draw of Singapore Sweep.

In May 2004, all of the lottery operations were moved to Singapore Pools while the operations of horserace betting was solely operated by the STC.

In the 2000s, there were reports of illegal 4D and Toto lotteries on some online gambling sites. This has caused the government to establish the Remote Gambling Act in November 2014. The purpose of this gambling law is to prevent Singaporeans from participating in illegal remote gambling and to promote responsible gambling by increasing the age requirement of bettors to 21 years old and above.

The 4D lottery in Singapore has come a long way from a humble raffle of a schoolboy from Penang to a successful modern lottery that is being participated in by thousands of people. As long as many people desire to win the jackpot prize, the operations of 4D in Singapore may not end anytime soon. 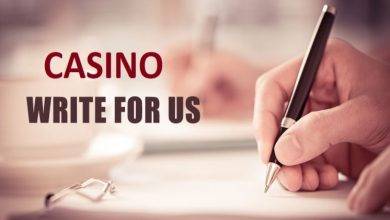 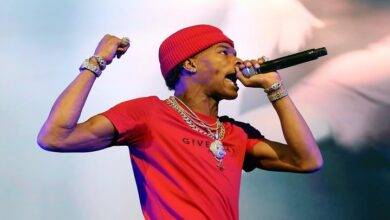 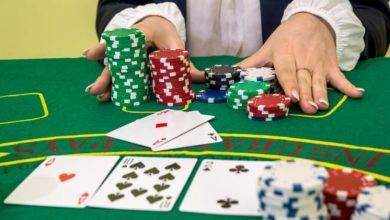 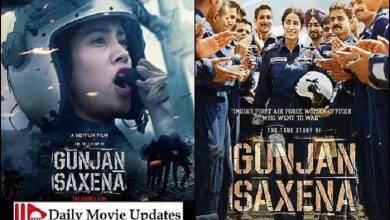