The property market is booming, and there are a slew of compelling reasons to buy a home. Furthermore, as more individuals get immunized, housing inventory is likely to rise. Many Midwestern communities have a higher quality of life than some of the more hectic metropolises on the East and West Coasts. In comparison to more densely populated places, you won’t have to worry as much about irritating traffic and long commutes. Furthermore, because the Midwest is more dispersed, you’ll have a better chance of finding spacious homes with yards at a fair price. Read below for a brief look at the housing market in the midwestern states.

Kansas housing is very affordable. The cost of housing is a crucial determinant of a state’s livability. And Kansas is an extraordinarily lucky place in this case. The housing costs are quite low here, at $137,000, compared to the national median cost of $231,200. Kansas is ranked 8th in terms of housing costs. And affordability extends not only to housing costs but also to house rent. Kansas rents a two-bedroom apartment for $821 per month, which is less than the national average.

The availability of affordable housing alone may be enough to entice you to relocate to Indiana. There is little doubt that residents are satisfied with the state’s cost of living, and the majority have found jobs that pay enough to keep them afloat. Indiana’s cost of living is 18 percent cheaper than the national average. Indiana’s typical home price is $186K, compared to the national average of $231K. Rent is also inexpensive, averaging $700 per month against $1,100 nationally. Individual income levels in the state are slightly lower than the national average, with individuals earning $27K versus $31K nationwide and households earning $52K versus $57K nationally. The cheap cost of living in Indiana more than compensates for the lower salaries, so your money will go further in Indiana.

Ohio is a terrific area to live because of its low cost of living and affordable housing, as well as its expanding employment market and excellent educational institutions. Cincinnati houses for sale are reasonably priced, as are food, healthcare, transportation, and utilities. Unlike big cities, our cost of living is quite low, giving you more money to dream and explore. Ohio has had rapid growth in the technological and medical industries in recent years, despite its history as a manufacturing hub. The Buckeye State’s changing work economy offers plenty of chances for young professionals, and the state’s low cost of living makes it a perfect spot to settle down for singles and families alike.

Wisconsin has one of the most affordable rates in the country, with expenditures roughly 15% cheaper than the national average. In the state’s centre and northern regions, home prices are considered to be quite inexpensive. If properties are inexpensive, rents are likely to be as well. In Wisconsin, the average rent for an apartment varies by city. The average rent in Milwaukee is $1,240 per month. It costs $1,341 in Maddison. When you look at cities like Reedsburg and Stoughton, the average rent reduces to $948 and $876, respectively. As a result, the neighborhood and city will have a considerable impact on the rent. Whatever the case may be, it is always lower than the national average. You can visit here to know about the xoilac. On the other hand, you can also get more essential info on cihansemiz. Here is the best news portal lawyersupport where you can get the latest news around the world. 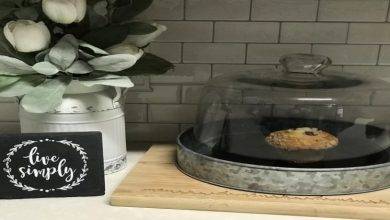 The Benefits of Vinyl Tile Stickers For Your Bathroom 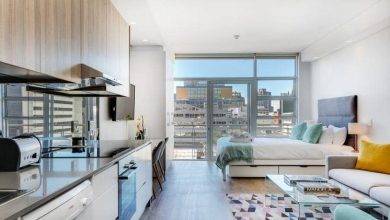 Single Room For Rent in Manhattan 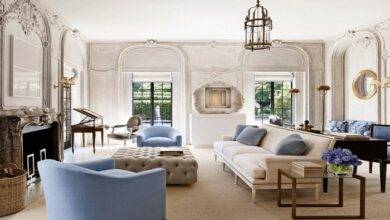 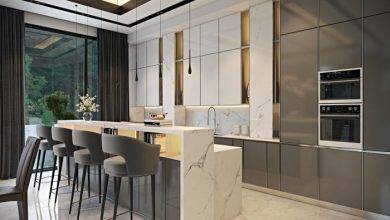