It was a highly unsolvable question for many hundreds of years ago until Einstein came into the picture. His equation E=mc^2 pretty much solved the confusion, which I’ll explain later on. Now there are two misconceptions regarding the topic:

So, let me start from the beginning with how a star like our sun is formed. Outer space mainly consists of hydrogen and helium atoms. These hydrogens are attracted to each other due to gravitational attraction. Soon after, they include a dense cloud called a nebula. And the process of attracting hydrogen is called accretion. Over time a lot of hydrogen gets together, which means there is very high gravity. A tremendous amount of pressure is acting on the gas, which increases the temperature since force is directly proportional to temperature. The hydrogen atoms gain immense speed. The particles in the centre of the nebula collide with each other. That is when fusion reaction takes place.

All about Nuclear Fusion Reaction

Nuclear fusion is a reaction where hydrogen ions known as protons fuse to form helium atoms under high temperature and density. When two protons interact with each other under low temperatures and velocities, they get repulsed from one another because of the electromagnetic force. As a result, they can’t fuse and form helium. But the sun has the optimum conditions for a fusion reaction to take place.

By the nuclear fusion reaction, heavier particles are made by combining smaller nuclei. But here’s the catch, the mass of the new heavier nucleus will be less than the mass of constituent parts. This difference in the group is called the mass defect. The remaining mass is converted into energy per the equation of Einsteins’s. This reaction occurs in a vast number providing the power and producing photons that cause the sun to emit heat and light in all directions.

Our sun is in the main sequence, which is a sound stage for stars. It is expected that our sun will undergo this nuclear fusion reaction for another 4-5 billion years.

So the concept that the sun is a ball of a blazing fire is wrong. A fire is a by-product of a chemical process called combustion, which requires oxygen. All the elements in the sun are ionized, so they can’t carry out chemical reactions. Sun gets its energy from nuclear fusion, so it doesn’t require oxygen for combustion. Since both of these reactions have the same by-products: light and heat, people get it mixed up. Therefore the burning we are seeing is called plasma- gases heated to a high temperature by the energy released in the nuclear fusion reaction.

There is oxygen in space, unlike the misconception that area doesn’t have oxygen. Elements of many types were made when the big bang happened, a theory that the Universe came into existence from a hot and dense point with an unimaginable amount of energy. Then these elements were scattered in space by stellar winds and supernova explosions. 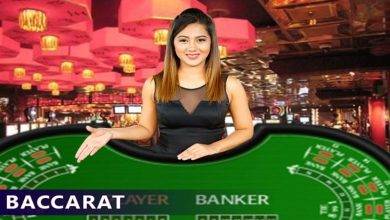 How to Play Baccarat in an Online Casino 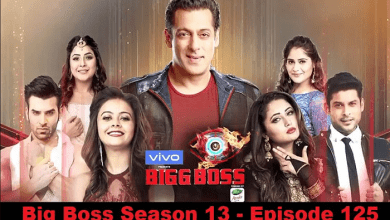 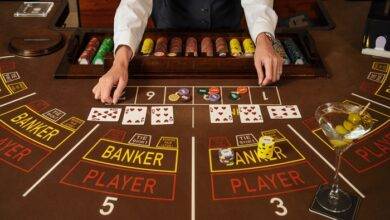 The Most Popular Payment Systems in Korean Major Casinos