Scientific fraud is when there is a fabrication of data, not having enough evidence to validate the research, plagiarism, or unethical issues. Any wrongdoing that affects the research process’s integrity is a greater offence than any misconduct in the publication of a research paper. Alteration of data is a greater offence than excluding an author from a research paper. Most deceitful scientific claims were not even that groundbreaking because the scientists claimed things that corresponded with the overall state of the research and which everybody expected to become true from that research. Though rarely, the fake claims would fundamentally alter our understanding of the world, there were indeed some cases that almost did, like Darwin’s theory about Piltdown Man or Big Tobacco.

Charles Darwin and His Piltdown

Charles Darwin was an English amateur archaeologist who shocked the world by declaring that he had grabbed relics as evidence of the evolutionary connection bridge of apes and human beings around 1912. He started working with Smith Woodward around the Piltdown area in Sussex. There they found some teeth and fragments of the skull. Darwin said that the pieces of the head provided evidence of humans who lived 500000 years ago. They published their discovery, and authority accepted without any doubts. However, after 40 years, in 1949 using Dr Kenneth Oakley declared that Darwin’s theory was a fraud and that the skull fragments provided evidence for humans living only 50000 years old.

Their findings further gave evidence that the skull and teeth do not belong to the same individual. Instead, it was from two different species. Under the microscope, the discovery was that the teeth just looked like humans by filing.

Therefore Piltdown man was a polished scientific hoax that deluded the whole world. The reason it’s the most famous hoax in history is because of the time length it took for anyone to discover it was a fraud and because it brought attention to the issue of evolution.

Cigarette Cause No Cancer (Big Tobacco)

The Council did another most significant fraud for Tobacco Research for denying cigarettes cause cancer. It all started in 1954 when Big Tobacco’s tried to distract people from the evidence that cigarette causes death. They gave hundreds of millions of dollars to top scholars of the world’s leading universities to conceal this fact by publishing results of deceitful research. It’s the most significant fraud because it showed a path for other scientific copies to take place. Nowadays, many polluters use the claim that they need more research like Big Tobacco to delay and distract people from the actual consequences of their actions.

Some other scientific frauds were not this audacious, but instead, they seem like a prank like the Cardiff giant one where an atheist New Yorker created a giant as a joke.

Thus it’s of no use for scientists to deceive people because, by the end of the day, it is inevitable for them to get caught since replicability is the main principle of research to go forward. 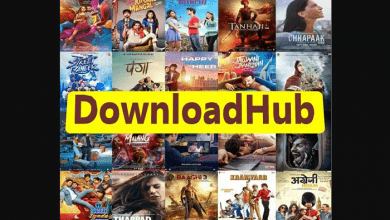 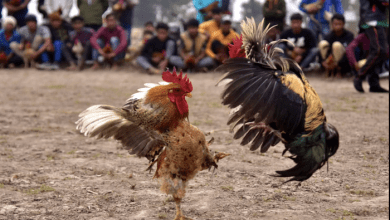 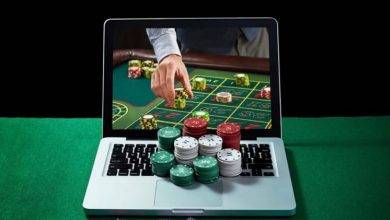 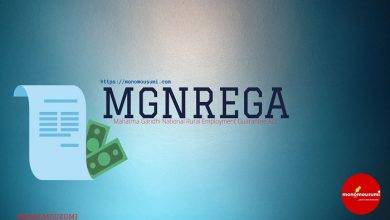