A symphony is a Western classic which evolved around the 18th century. It is composed of 4 parts with distinct pauses in between the parts. These parts are called movements. The first movement is the most important one because it sets the whole mood of the symphony. It is usually fast-paced, followed by the second movement, which is slow, meditative, and in complete contrast to the first one. It’s the divergence between these two movements that create the alluring charm of a symphony. The third movement is vibrant, and the final one is blazing. A symphony is a way of making people understand music. And to do that, the orchestras need to have perfect balance within them. Only when the volume and tone of all sections are in harmony. And the strings are in perfect unison; a perfect symphony would be there. Some of the best symphony artists of all time are:

His music conveys the most powerful of human feelings in ways that even words can’t express. His symphony no.3 Eroica was a musical masterpiece that forever changed the outlook of Western classical music. This piece was very legendary and revolutionary as this was only for Napolean. People say this was a magnificent innovation and a sheer musical genius in the history of symphonies, hence making it the best. His symphony no.6 takes us on a tour of the rural side, complete with birds chirping and a sense of countryside joy. It is slow and lingering, making you feel the music until the Storm, which rips through this peaceful idyll with maleficent violence. By the end of his last ten years, he started to lose his hearing, yet that didn’t stop him from composing the remarkable symphony no.9, which was his final music. It was such an enormous chorus that it left the audiences and critics doubtful for generations to come.

There is a rumour that Mozart was a child prodigy who could play music by age three and write music by age 5. His symphony no 40 was a blend of elegance and tragedy. And by the end, it raised hope and expectations. It had a dark opening followed by calmer waters, only to return to anguish.

His symphony no.41 -the Jupiter-had a unique structure with the grandest finale, making people speechless of its glory. He did absolutely everything for this epic, and this was his longest symphony. Its immense design with alternative upward climaxes and descending passages made it tremendous. The name Jupiter referred to unrelenting energy, density, and the scale of the piece. It exudes classicism and gracefulness.

Brahms was a German composer and pianist who was a disciple of the classical tradition. He came after the Beethoven generation, which inevitably put enormous pressure on him to ensure his work met the expectations. His work was a mixture of tradition and innovation. It was also romantic in its harmonic language. His symphony no.1 was the first music he proved himself as the worthy successor to Beethoven. Though it took him 20 struggling years, the success was glorious. His symphony no.2 had a serenity surface with dark undertones. This piece went very well at the premiere with astounding success. 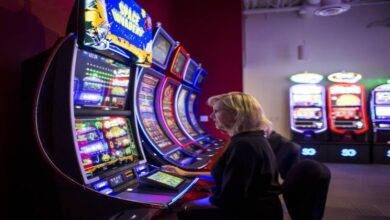 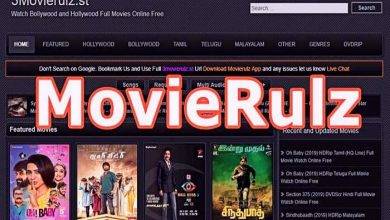 Is Movierulz.tc a Good Alternative to MovieRulz? 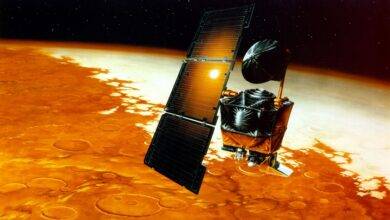 All the Experiments by NASA do not Refer to Fruitful Results, and Some Demonstrations Failed Massively in the History of the World. 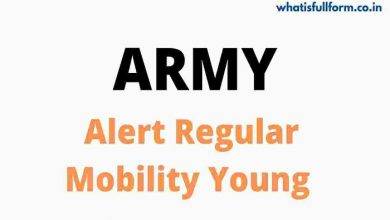